Extensive experience, professional expertise and a passion for innovation underpin Murray Berghan’s dynamic and creative approach to his role as Managing Director of Sensitive Group. A social enterprise that encompasses Raise Your Spirit, Make Innovation and Make Communications, Sensitive Group is an initiative that provides new ways of thinking to organisations that aspire to make the world a better place.

A lifelong innovator, Murray founded his first two businesses whilst completing his undergraduate degree. The first was an advertising agency and the other was a clothing manufacturing business. Today, the clothing company has grown into one of Australia’s largest school uniform suppliers and manufacturers, while the advertising agency has expanded to include a consultancy that specialises in Innovation. Over the course of his career, Murray has consulted to some of the nation’s top companies, including Johnson & Johnson, Rio Tinto, Suncorp, Siemens, Tip Top, RACQ, Castlemaine Perkins, V8 Supercars, Origin Energy, Cardno, Technology One, Lend Lease, Mirvac Group, Caroma Bathrooms, APA Group, Tabcorp and Telstra Corporation.

Murray’s sensitivity to life has shaped his career, setting him on a path that has seen him play a role in the progress of an impressive number of charities and not-for-profit organisations. As a specialist in innovation for social causes, some of Murray’s consults include the Save the Children Fund, Deaflympics, Redcross, Youngcare, Queensland Institute of Medical Research (QIMR), Brisbane City Council Citysmart, St Vincent De Paul, Guide Dogs Australia, Ozcare, The Deaf Society, Mater Mothers, Caring for Carers Australia, Better hearing, The National Relay Service, Australian Communication Exchange, Condamine Alliance, Hear and Say Worldwide, and the CCA Carer High Tea. 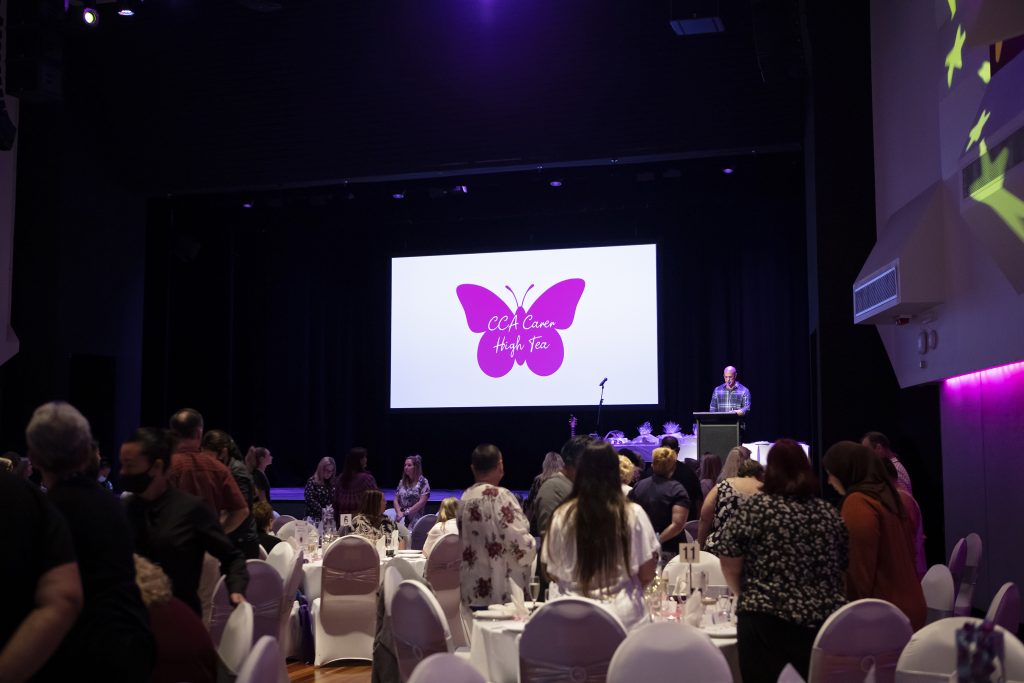 Through his work, Murray strives to empower others to stride towards a bright future of their own creation. He believes that each of us has the power to reach our goals through the development of a growth mindset, and he applies this philosophy to all facets of life. Recently, he has helped Caring for Carers Australia setup Australia’s largest event for unpaid Carers. With 2.7million unpaid Carers in Australia, this is a significant step towards gaining the recognition they deserve.

At present, Murray divides his time between leading Sensitive Group, and teaching innovation in the faculty of business at Queensland University as a sessional academic. An avid researcher, Murray currently combines his experience in innovation with his research skills to identify evidence-based ways to lift the spirits of those living with a disability.

In his spare time Murray enjoys exploring music, art and photography, and spending time connecting body and mind through surfing, hiking, yoga and meditation. He finds pleasure in applying his innovation and creativity to all areas of his life, working on the Landing, a short film that has achieved multiple international industry awards: 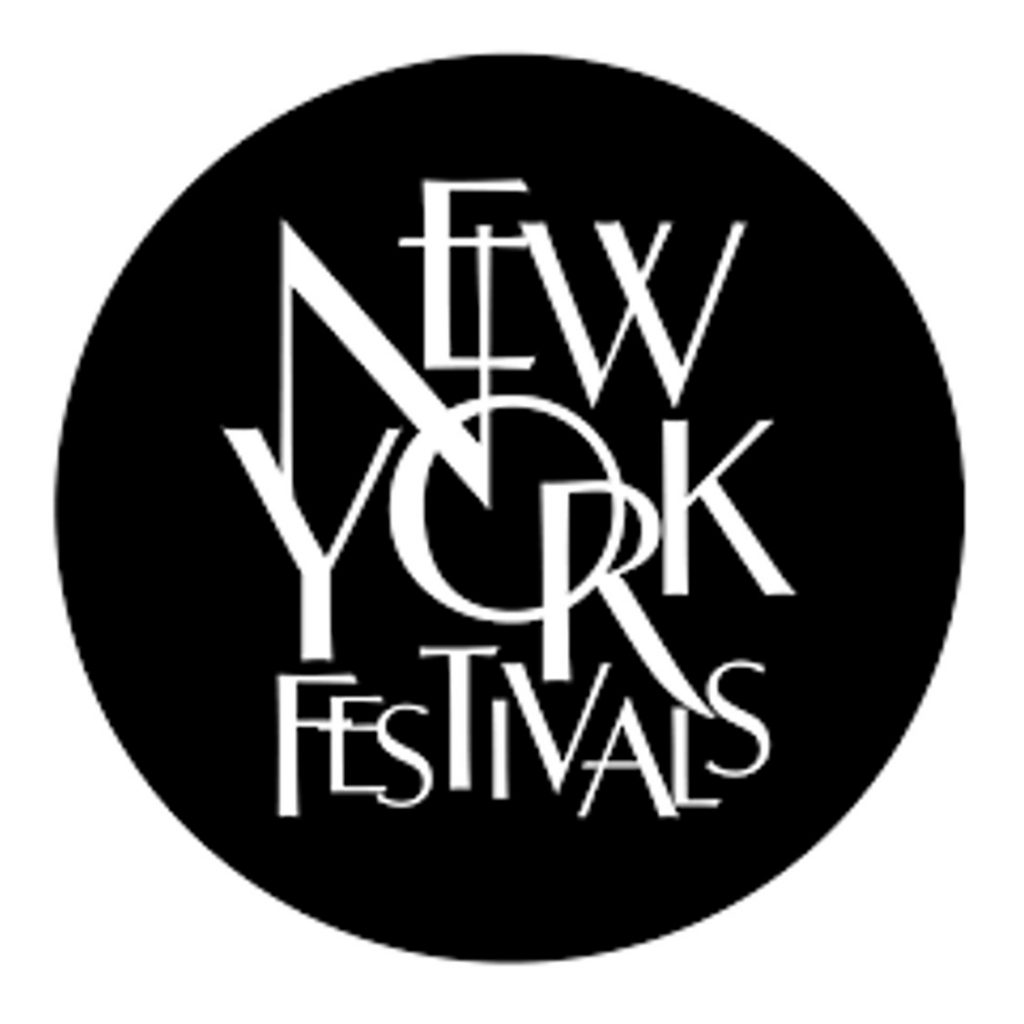 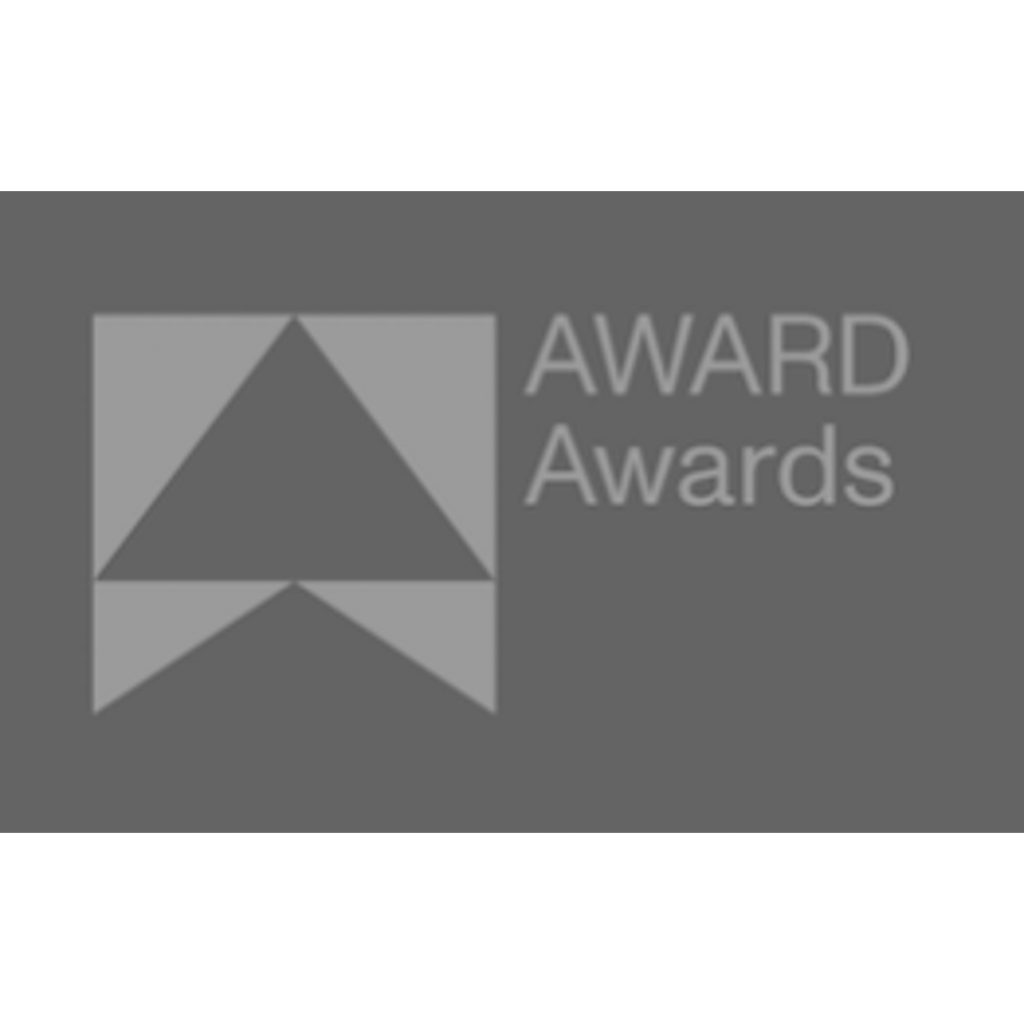 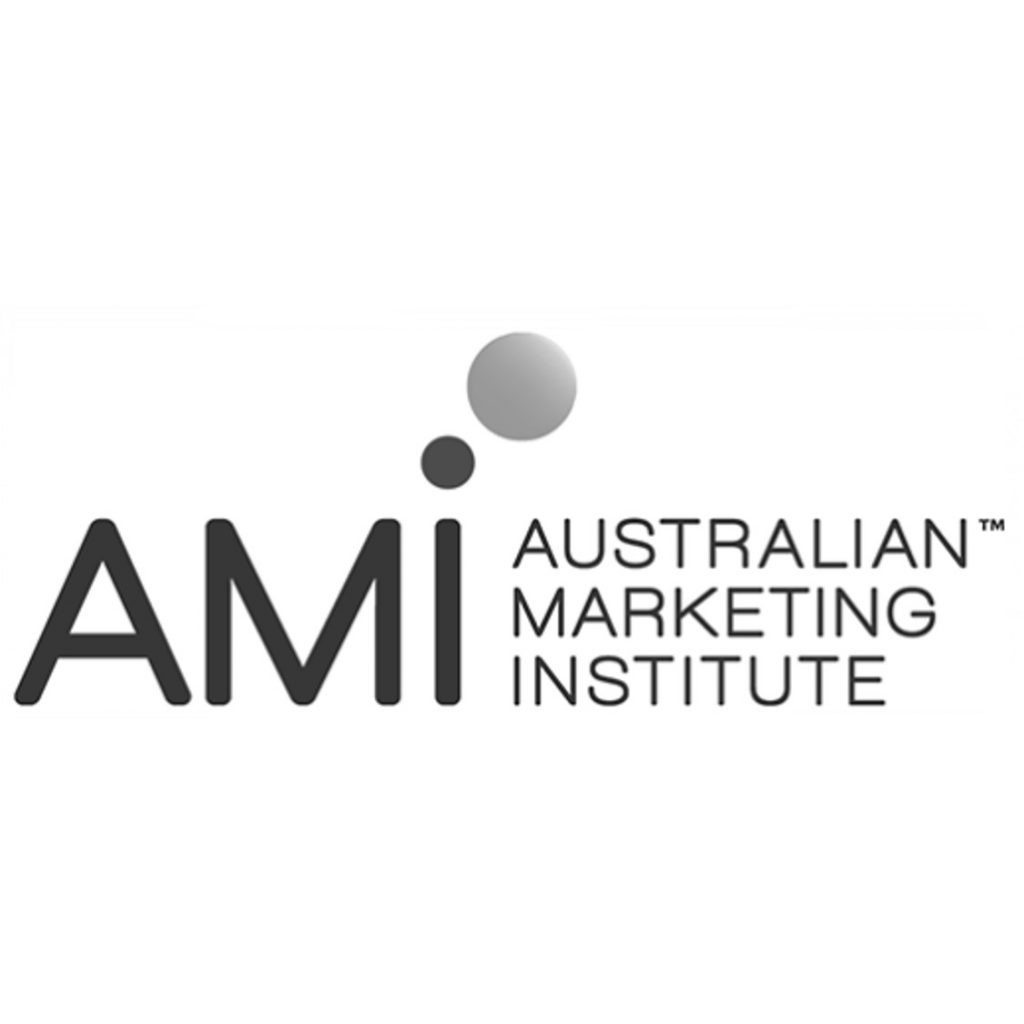 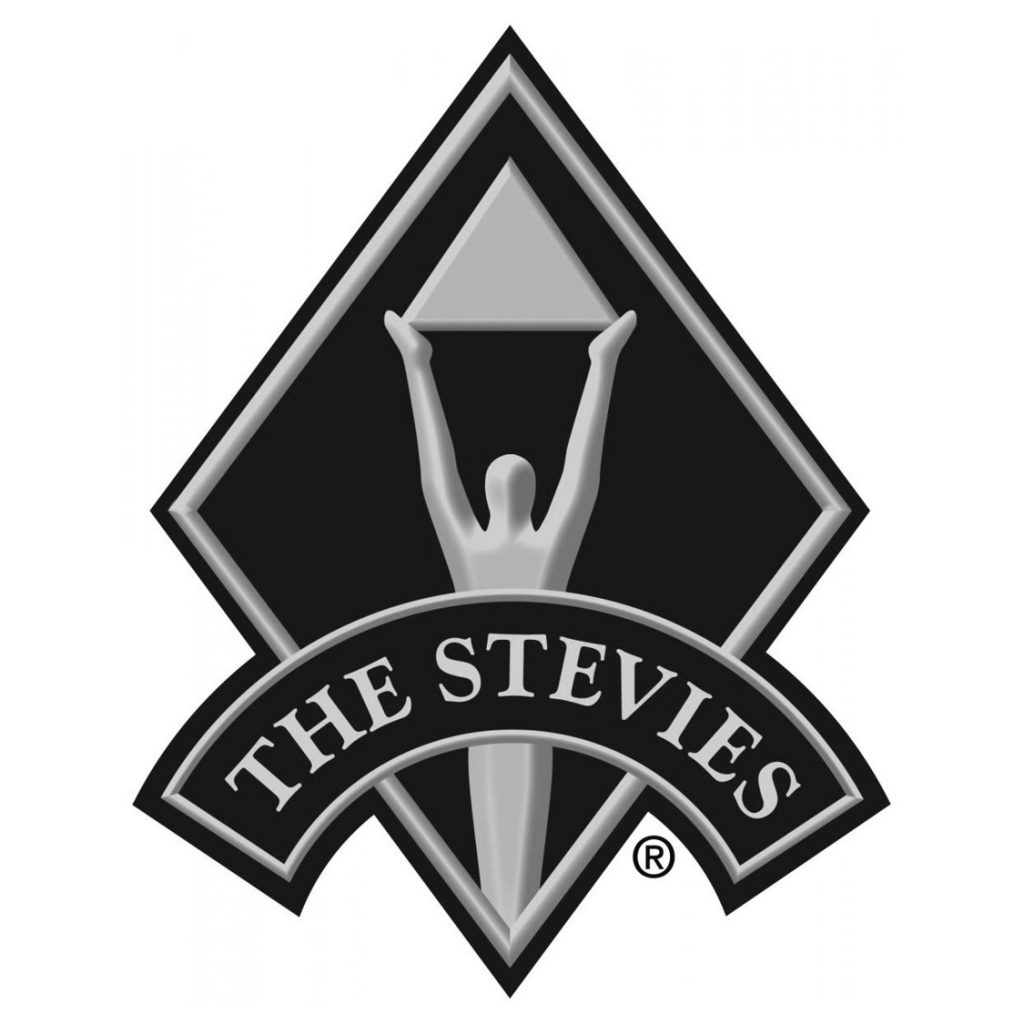 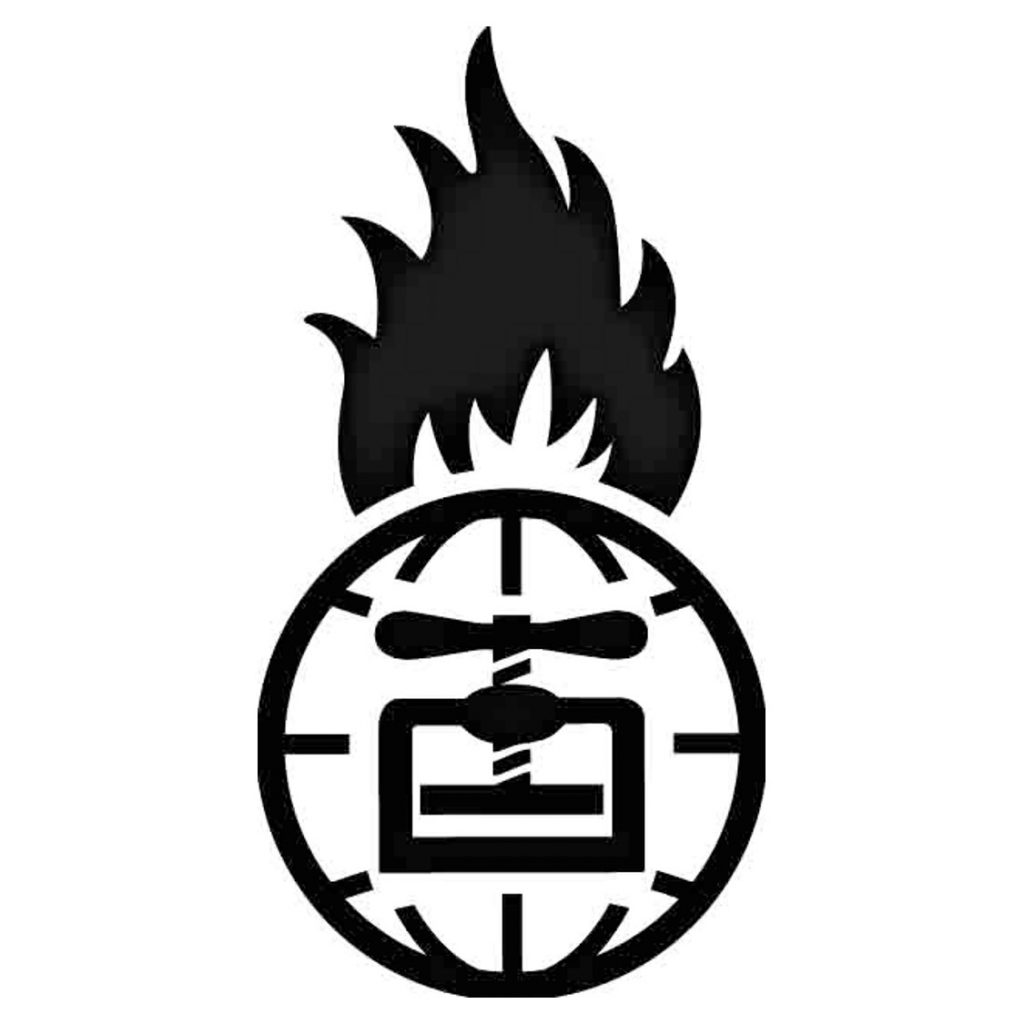 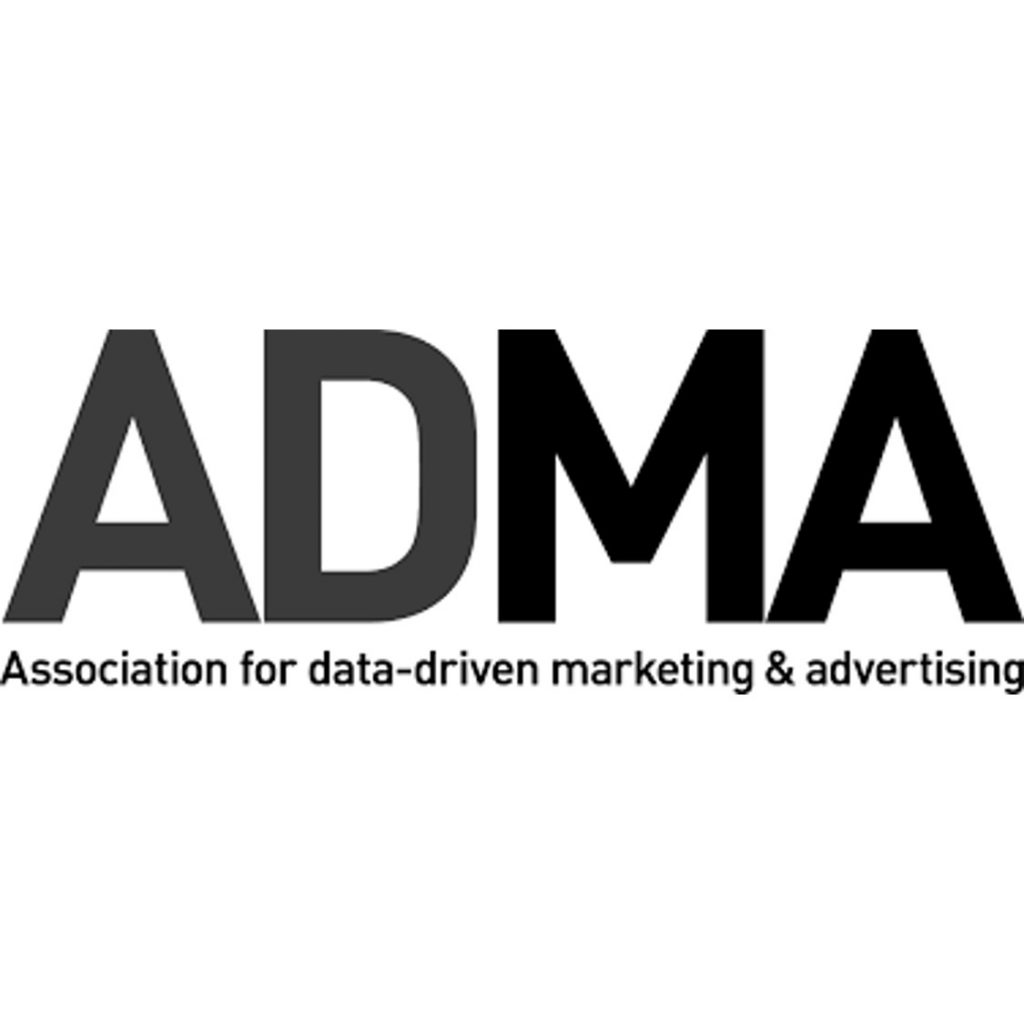 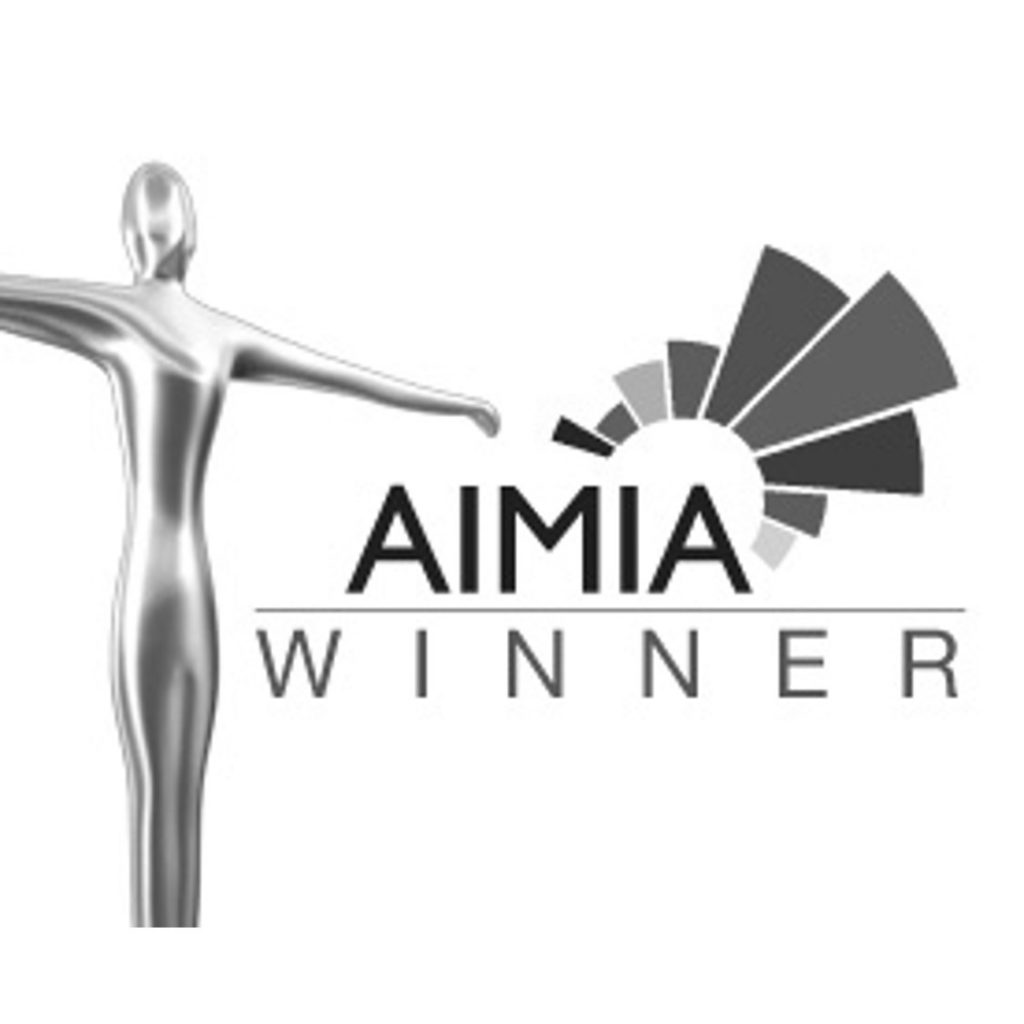 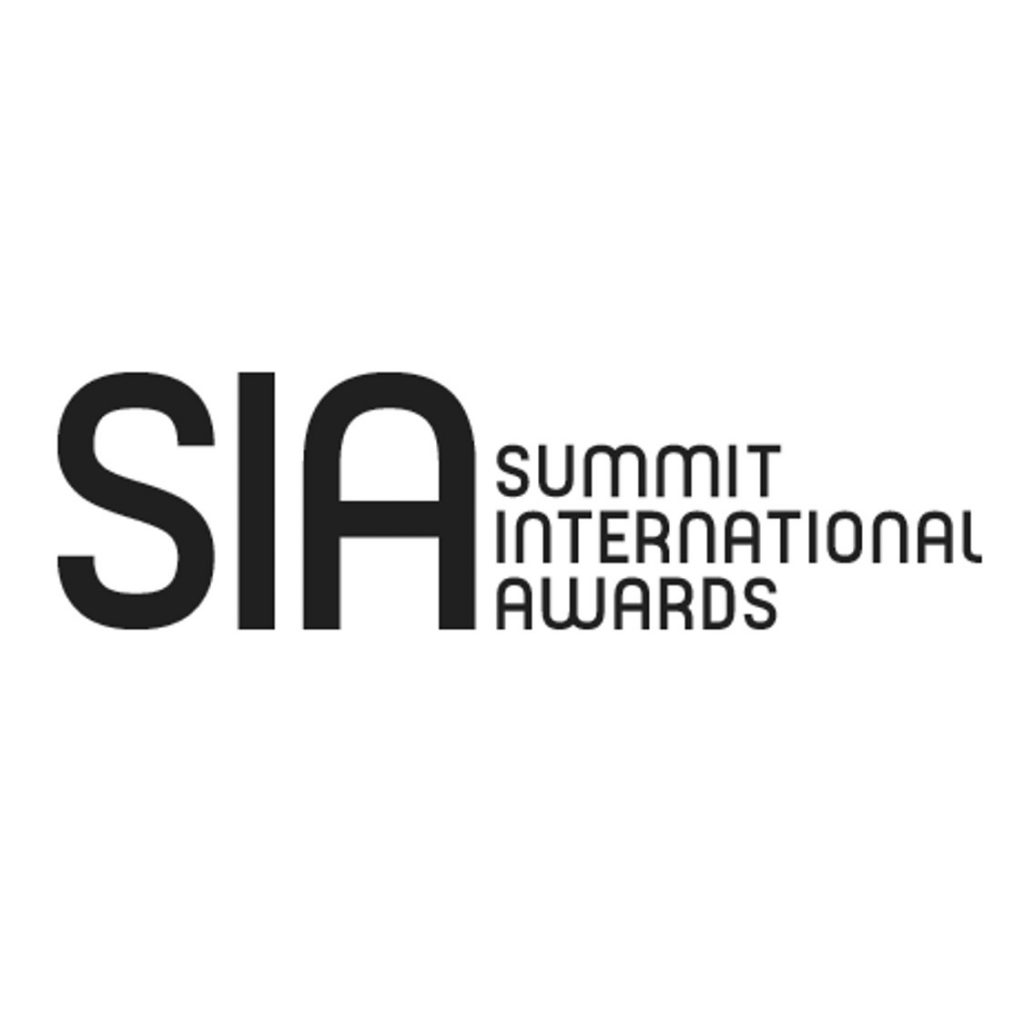 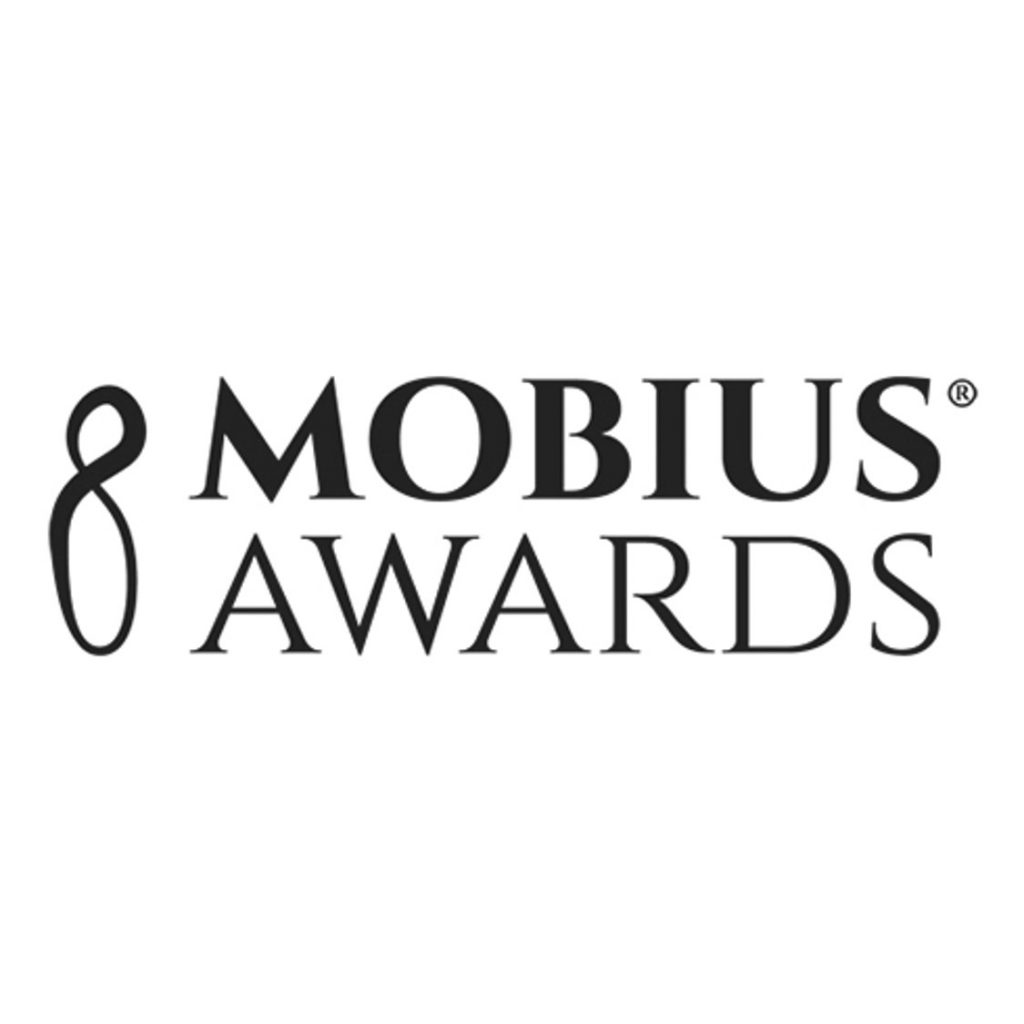 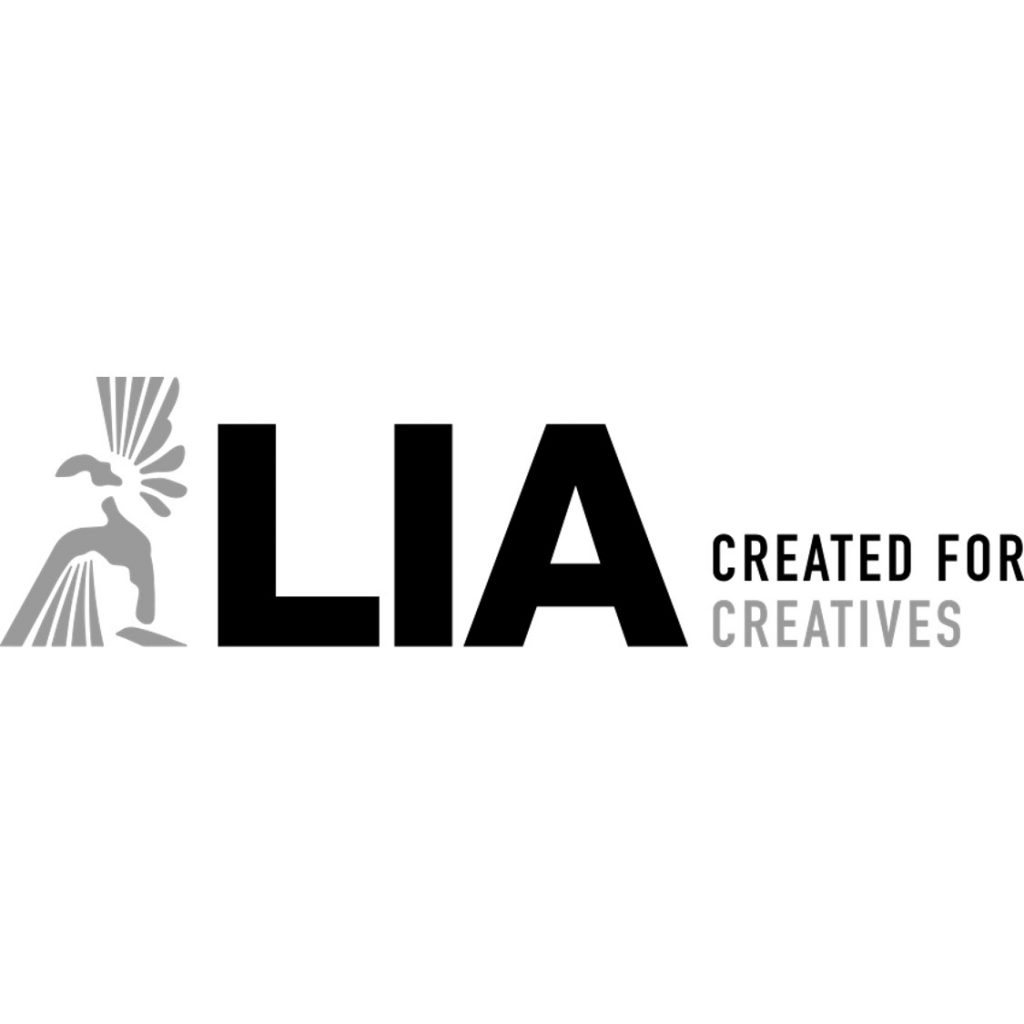 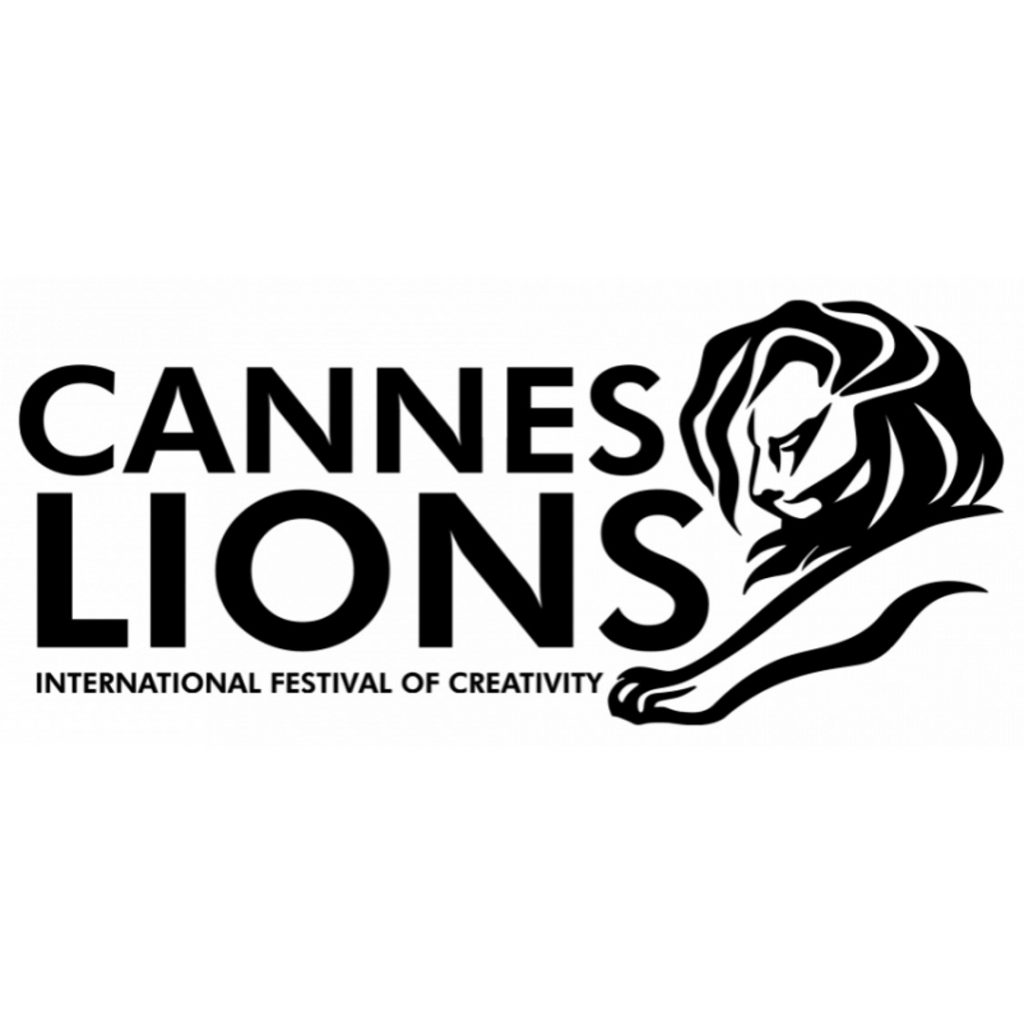 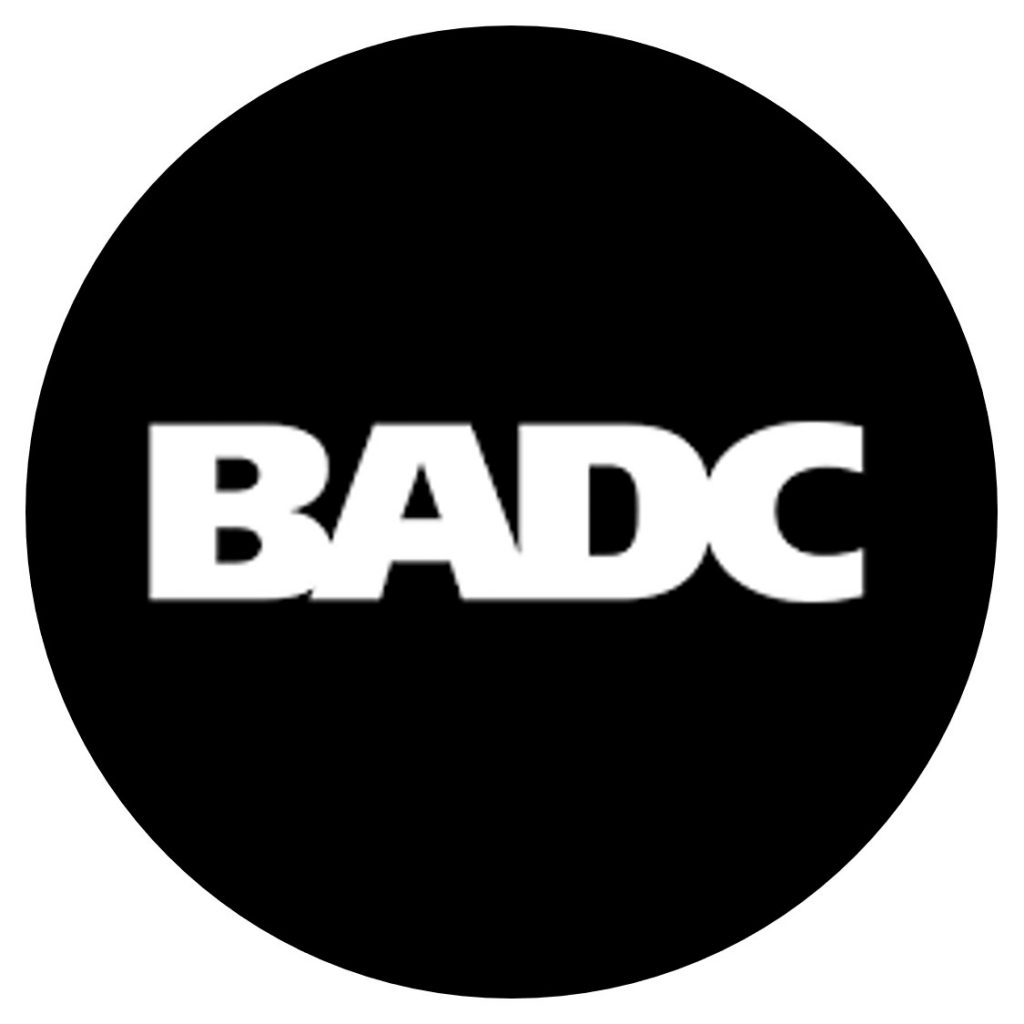 Murray Berghan and his team of researchers at Sensitive Group write various articles on innovation and disability. They are constantly looking for evidence based ways to improve the performance, health and wellbeing of those they work with. 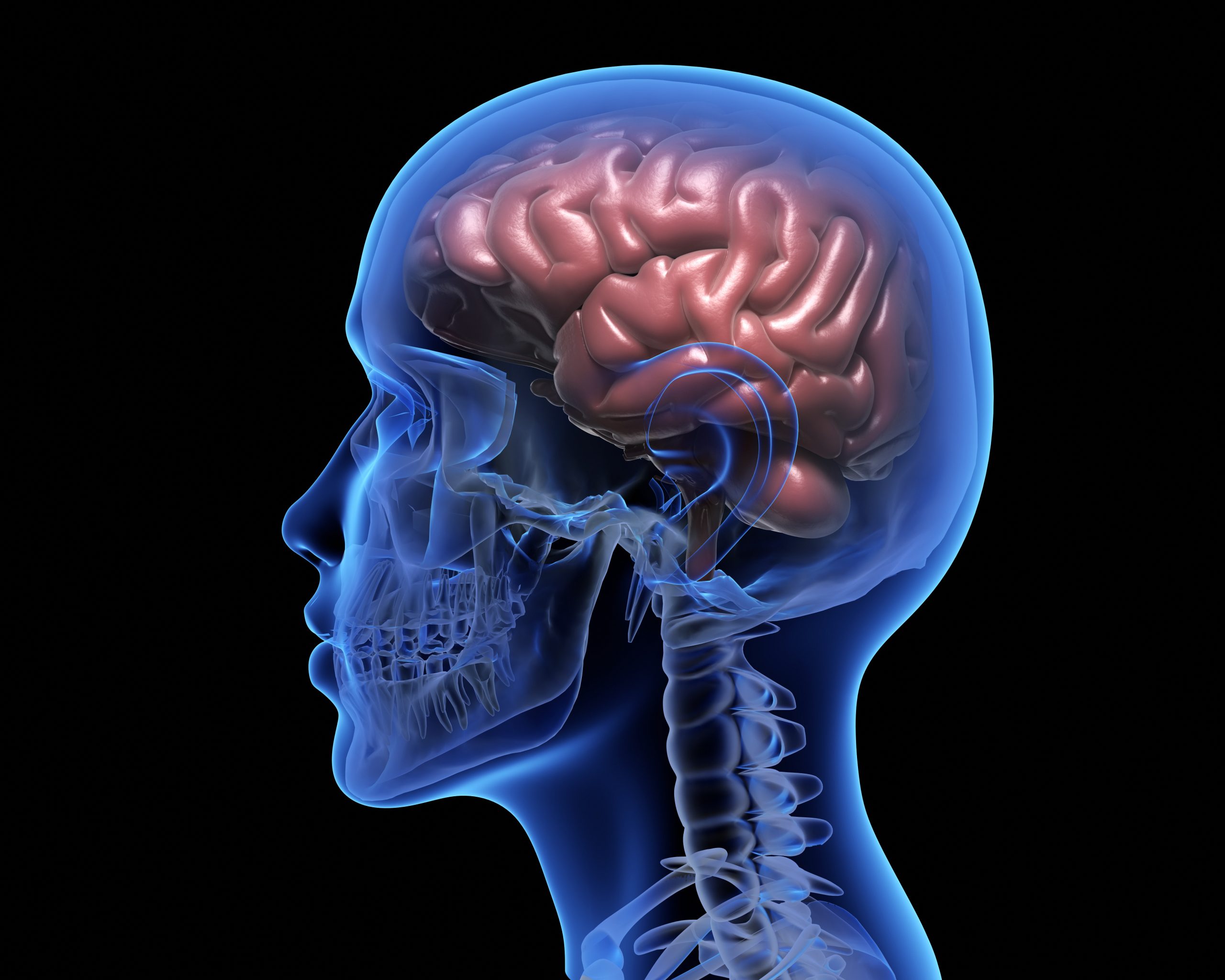 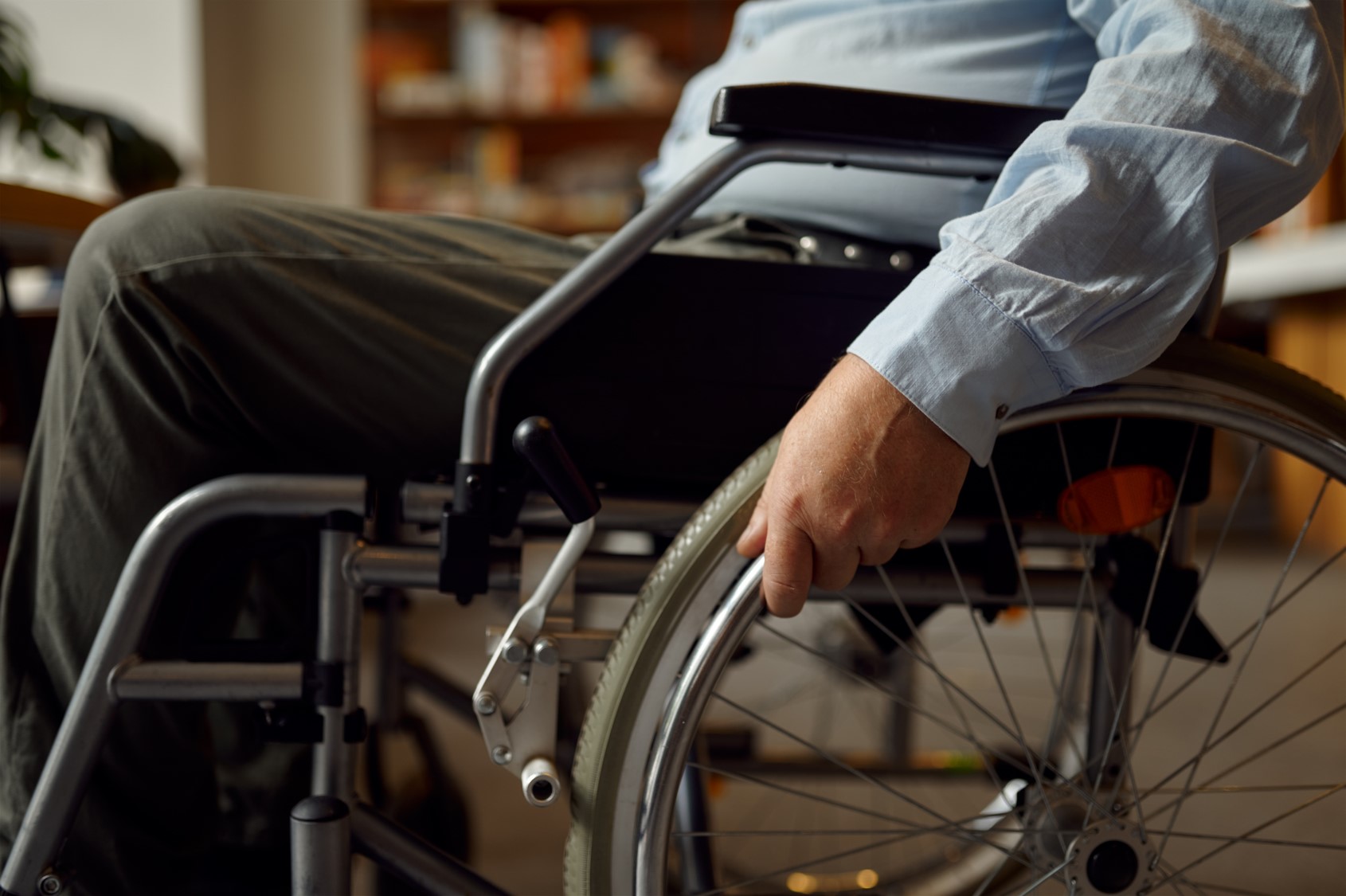 What You Need to Know About the 4.4 Million Australians living with a Disability

Let’s get in touch