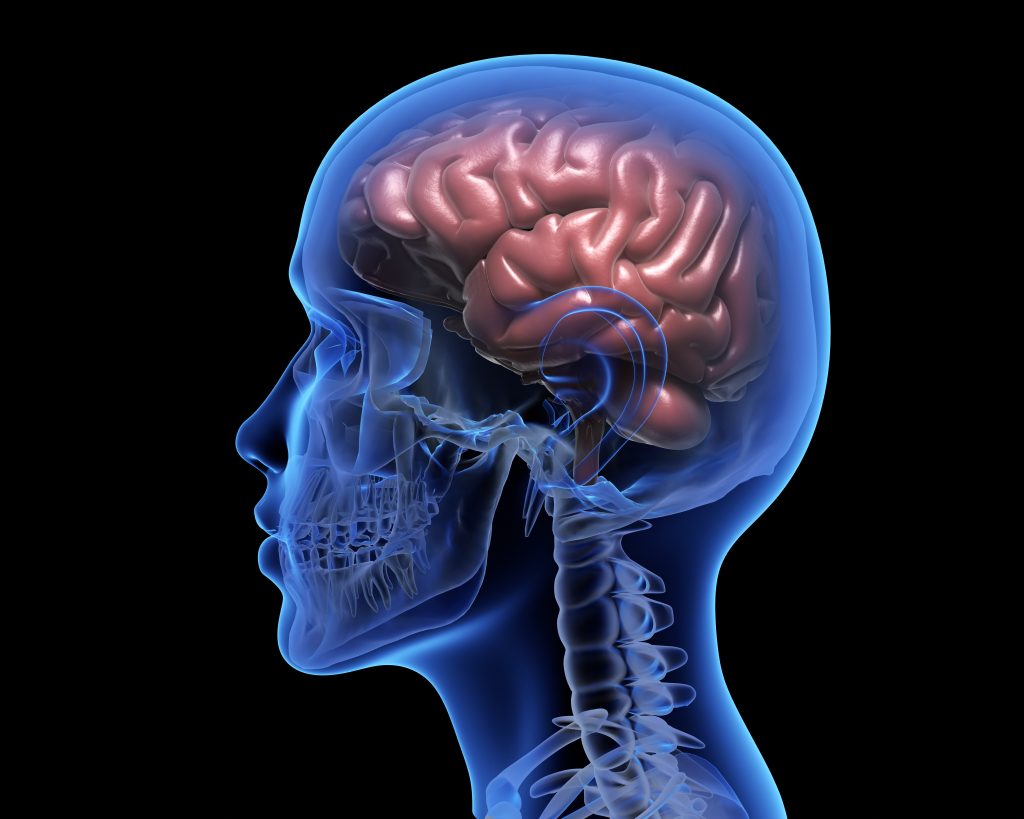 Human brains do a lot of growing from childhood to adolescence. We learn to walk, learn to speak, start to recognise other people as sentient creatures, and begin contemplating how the world works. Scientists believed for a long time that our brains stopped growing once we reached adulthood. “You can’t teach an old dog new […]

What You Need to Know About the 4.4 Million Australians living with a Disability 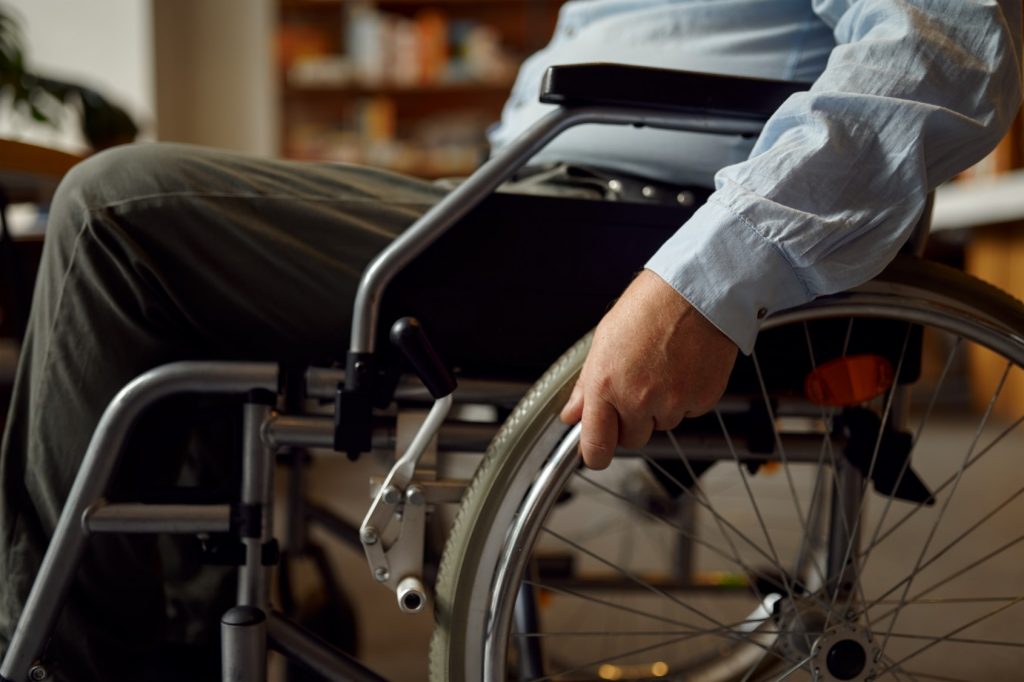 At least 17.7% of people in Australia live with a disability according to the Australian Bureau of Statistics (2). That is around 4.4 million people, or every 1-in-6 Australians, split almost evenly between females (17.8%) and males (17.6%). While that number represents a good portion of our population, it does not describe the diversity among […]